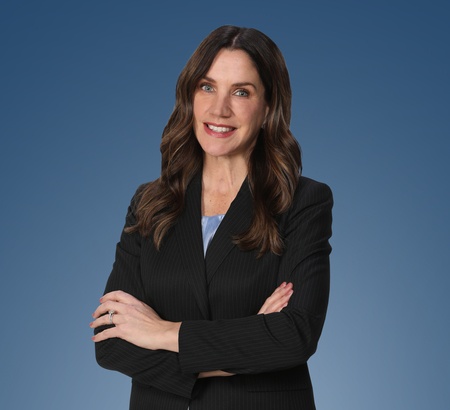 “Protecting your brands is the heart of my practice.”

For nearly 20 years Carrie A. Johnson has helped clients protect and defend their most important assets and brands.  Her practice concentrates in the areas of trademark, unfair competition, advertising and copyright law, with an emphasis on international and domestic portfolio management.  Ms. Johnson also has extensive experience in trademark and copyright enforcement via arbitration, federal courts and proceedings before the Trademark Trial and Appeal Board, as well as negotiating and arbitrating domain name disputes under the Uniform Domain Name Dispute Resolution Policy.

She has represented clients in various industries such as:

Having an extensive background in infringement litigation gives Ms. Johnson an edge when counseling clients in trademark clearance matters.

Balancing the cost and effort to protect an asset in relationship to its value is one of the recommendations Ms. Johnson will make as clients may not wish to spend more on an asset than it may be worth.  This includes whether litigating infringement makes financial sense.

Ms. Johnson embarks on educational efforts through speaking engagements.  Those who own intellectual property are better able to protect it when they understand what avenues are available to them and issues that may arise.

Before joining Eastman & Smith as a member, Ms. Johnson worked for several law firms that specialized in intellectual property law.  Ms. Johnson earned her law degree from the University of Toledo as well as an undergraduate degree from Miami University.

She and her husband reside in Sylvania with their two children.  Ms. Johnson enjoys spending time with her family, SCUBA diving and wake boarding.

• Kiss My Face v. PYR Less Group, LLC, Opposition No. 91209825, Trademark Trial & Appeal Board. Lead counsel for the opposer in trademark opposition proceeding, which was sustained in favor of the opposer after trial.