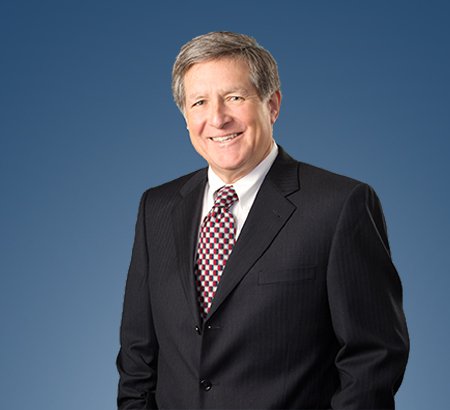 Rudolph A. Peckinpaugh, Jr. is a trial and appellate attorney with a concentration in the defense of medical, hospital and other professional liability claims in the state and federal courts, administrative agencies, and licensing boards in the State of Ohio.

He has handled a variety of cases in the obstetrical, orthopedic, anesthesia and internal medicine areas and has lectured on subjects dealing with risk management, record confidentiality and the defense of medical malpractice litigation. He has spoken on trial practice and evidence at the University of Toledo and at various local seminars as well as was an invited speaker for a nationally presented ACOG continuing education series.  In 2018 and 2022 he was named Lawyer of the Year, in Toledo, by Best Lawyers in America® for Medical Malpractice Law – Defendants.

Mr. Peckinpaugh has argued several cases before the Ohio Supreme Court, the U.S. Court of Appeals for the Sixth Circuit and numerous appellate courts in the State of Ohio.

In 1980 Mr. Peckinpaugh graduated from the University of Toledo College of Law.