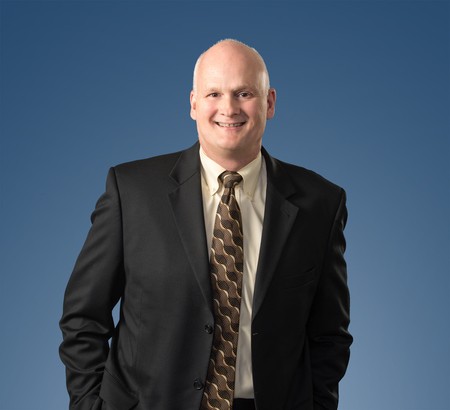 “Hard work is worthwhile, but empty talk will make you poor.” (Proverbs 14:23)

With more than 20 years’ experience representing civil litigants in a wide variety of areas, Chuck Collins, an of counsel attorney, is firmly resolved to assisting his clients in finalizing their disputes, rather than pursuing unnecessary litigation avenues that fail to advance matters to completion. His Midwest and corporate background taught him the need to address issues before they become problems.

Subsequent to his graduation from Fort Recovery High School, Mr. Collins earned a double major in criminal justice and business administration from Defiance College. After a period of time serving Defiance County as a juvenile probation officer, Mr. Collins earned his MBA from Minnesota State University, Mankato. He then joined a major computer services provider in Dallas, Texas, serving as a financial analyst for that firm’s domestic operations and thereafter its joint venture operations in Seoul, Korea.  Upon his return to the United States, he obtained a law degree from the University of Toledo and began practicing with Eastman & Smith in 1995.

Mr. Collins and his wife Amy are parents of five children, and he enjoys bicycling, local history and muscle cars.  He was formerly a baseball catching instructor at the Ted Williams Baseball Camp in Massachusetts.

Additionally, Mr. Collins has argued on three separate occasions before the Supreme Court of Ohio and on many occasions in various appellate districts throughout the state. He has presented successful oral arguments before the United States Sixth Circuit Court of Appeals and practices in both the Northern and Southern federal district courts in this state. He also has successfully opposed multiple certiorari efforts filed in the United States Supreme Court.

When not practicing law, Mr. Collins serves as an elder with Garden Park Christian Church in greater Toledo, teaching on a variety of Biblical topics as a Sunday School and small group leader.  He is a former board of trustees member of his alma mater Defiance College.