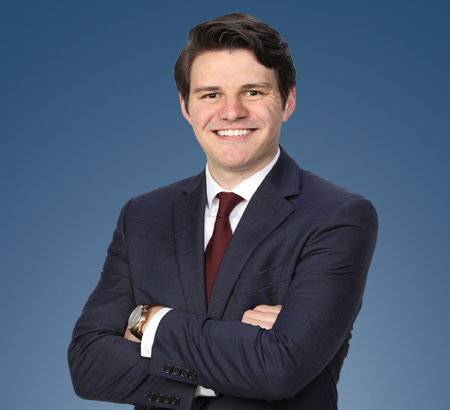 Jacob S. Kinder is an associate in our Labor & Employment and Worker's Compensation Practice Groups.

Mr. Kinder began exploring law as a career by working for a prosecutor during a summer in college. Prior to law school, Mr. Kinder was employed as a paralegal as well as in retail.  He then continued to gain experience during law school as a legal intern for a national automotive repair establishment and a law clerk for Eastman & Smith.

Providing answers and solutions to all manner of unique labor and employment issues is the crux of Mr. Kinder’s practice.  Areas of particular interest are employment discrimination and harassment defense as well as representing employers in workers’ compensation proceedings.

Mr. Kinder obtained his law degree from The Ohio State University where he participated in the Moot Court Governing Board and Mock Trial.  He has undergraduate degrees from Ohio University in anthropology and political science and government.

Having been an actor and singer while in school, Mr. Kinder enjoys partaking of the arts.  He and his wife Elicia reside in Maumee along with their dogs.